“The Story So Far …” hosted by Tendisai Cromwell and produced by the Silk Road Institute is a podcast that explores a broad range of artistic expression by Muslim artists in Canada, through the eyes of the artists themselves. From music to literature, film, design, fashion and more, we invite you on a journey into the minds and creative practices of some of the most talented and inspiring Muslims creating art in Canada today. 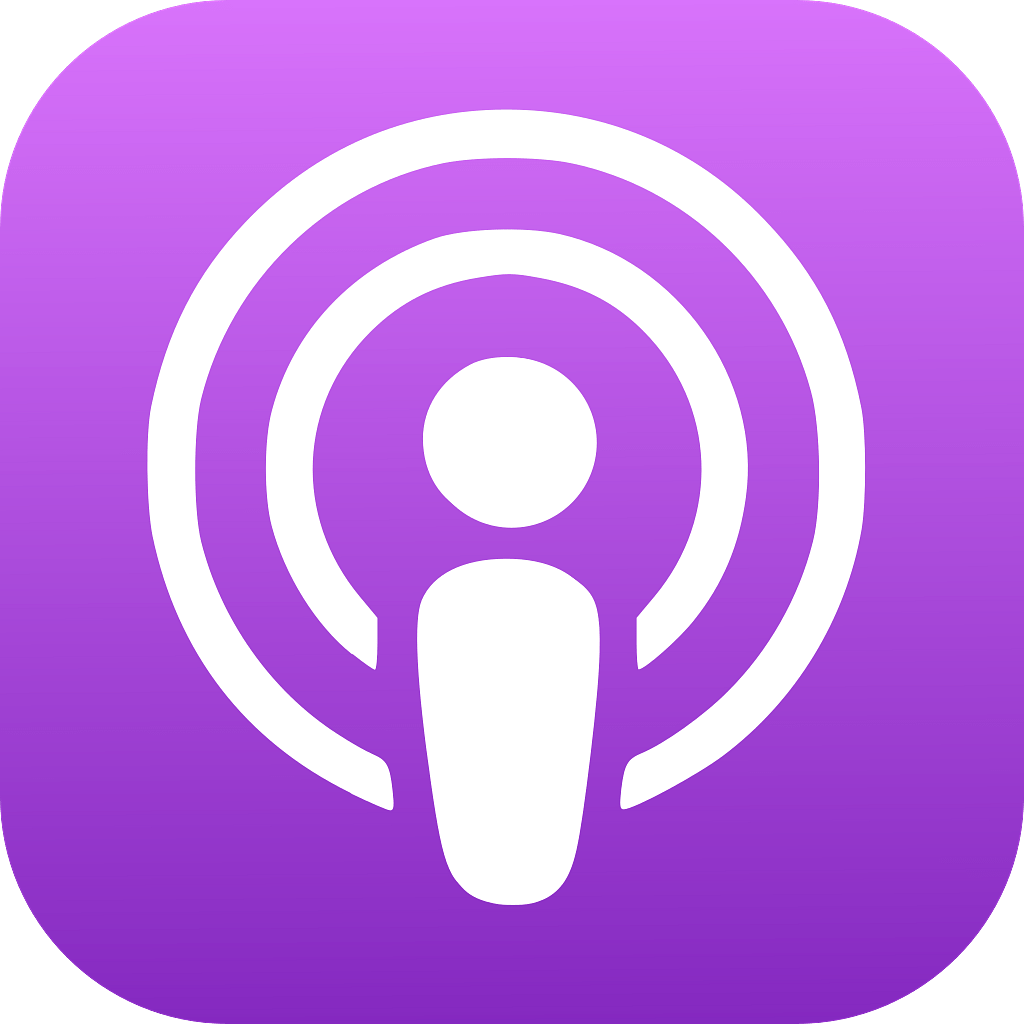 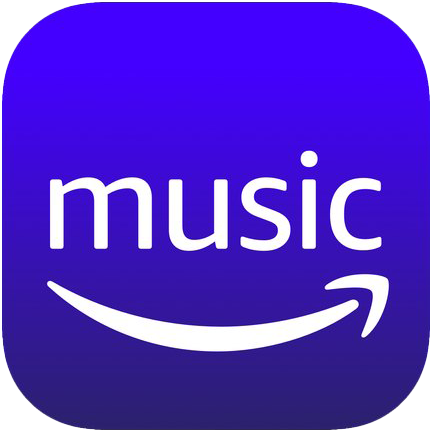 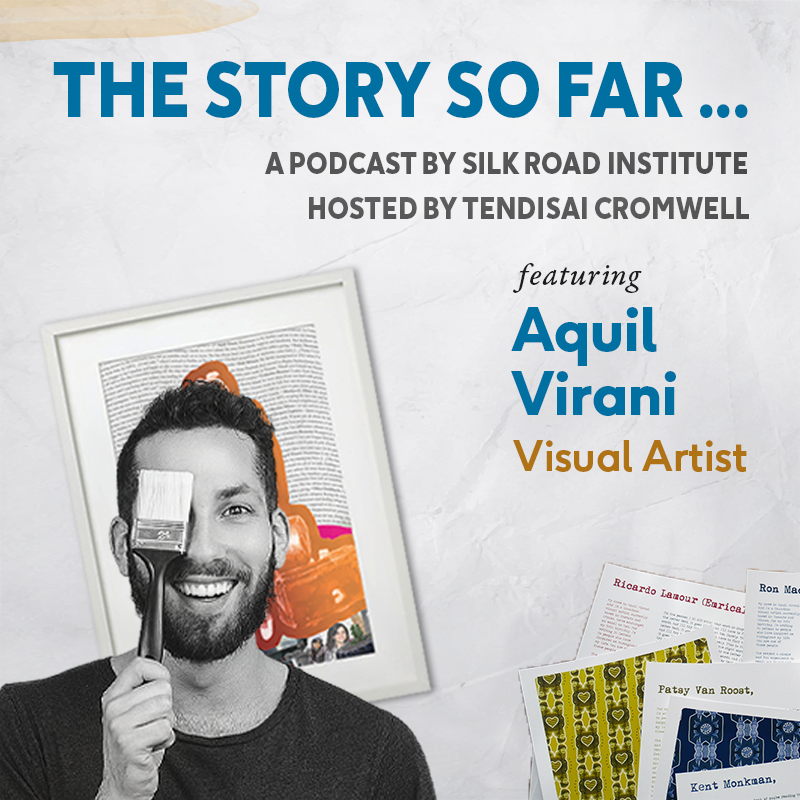 In the fifth episode of The Story So Far, Aquil joined host Tendisai to speak about his expansive portfolio of work, which often integrates public participation. He discusses the importance of community in his life and his art, how he navigates creating socially-conscious work, his relationship with faith and art and how they interconnect.

Aquil Virani is an award-winning visual artist and filmmaker. In the 2017 aftermath of the Quebec City Mosque shooting, Aquil had attendees of a vigil contribute to a live painting, where they were asked to write messages over Muslims hands in prayer. In 2021, he designed and produced a bilingual art anthology of Ottawa-based Muslim artists and writers called “Ottawa Inshallah.” In 2022, Aquil unveiled six commemorative portraits of the Quebec City mosque shooting victims. 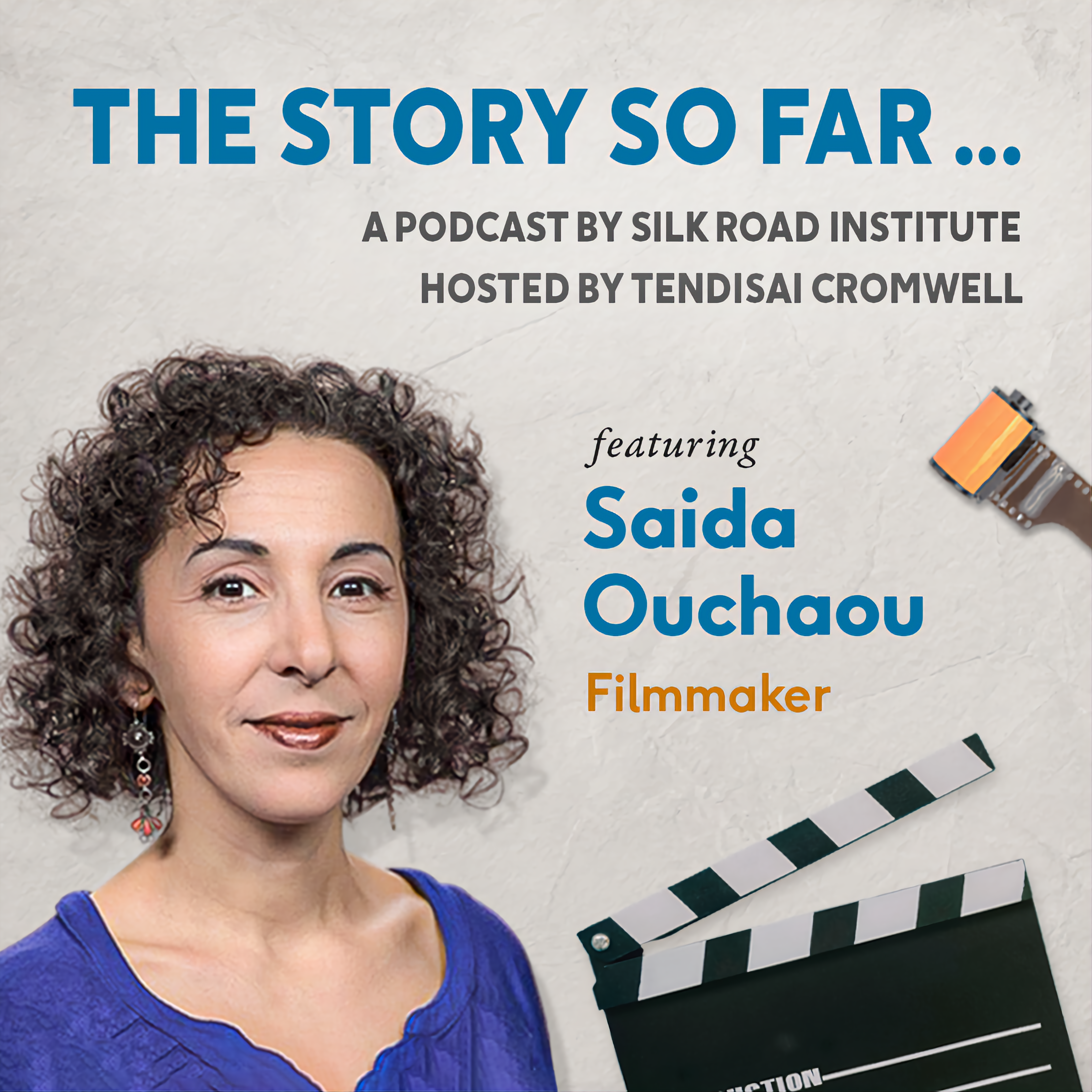 In the fourth episode of The Story So Far, Saida joined host Tendisai in studio to speak about her experience working in the newsroom as a Muslim woman post 9/11, the idea of belonging while navigating multiple cultures and languages, and how her documentary work challenges Muslim stereotypes.

Saïda Ouchaou-Ozarowski, who is a digital news producer for Radio-Canada and documentary filmmaker known for her recent NFB film, “In Full Voice“. Born in France to Algerian parents with Berber heritage, Saïda studied law in Paris and was involved in community organizations from a young age and became a city councillor by 20. 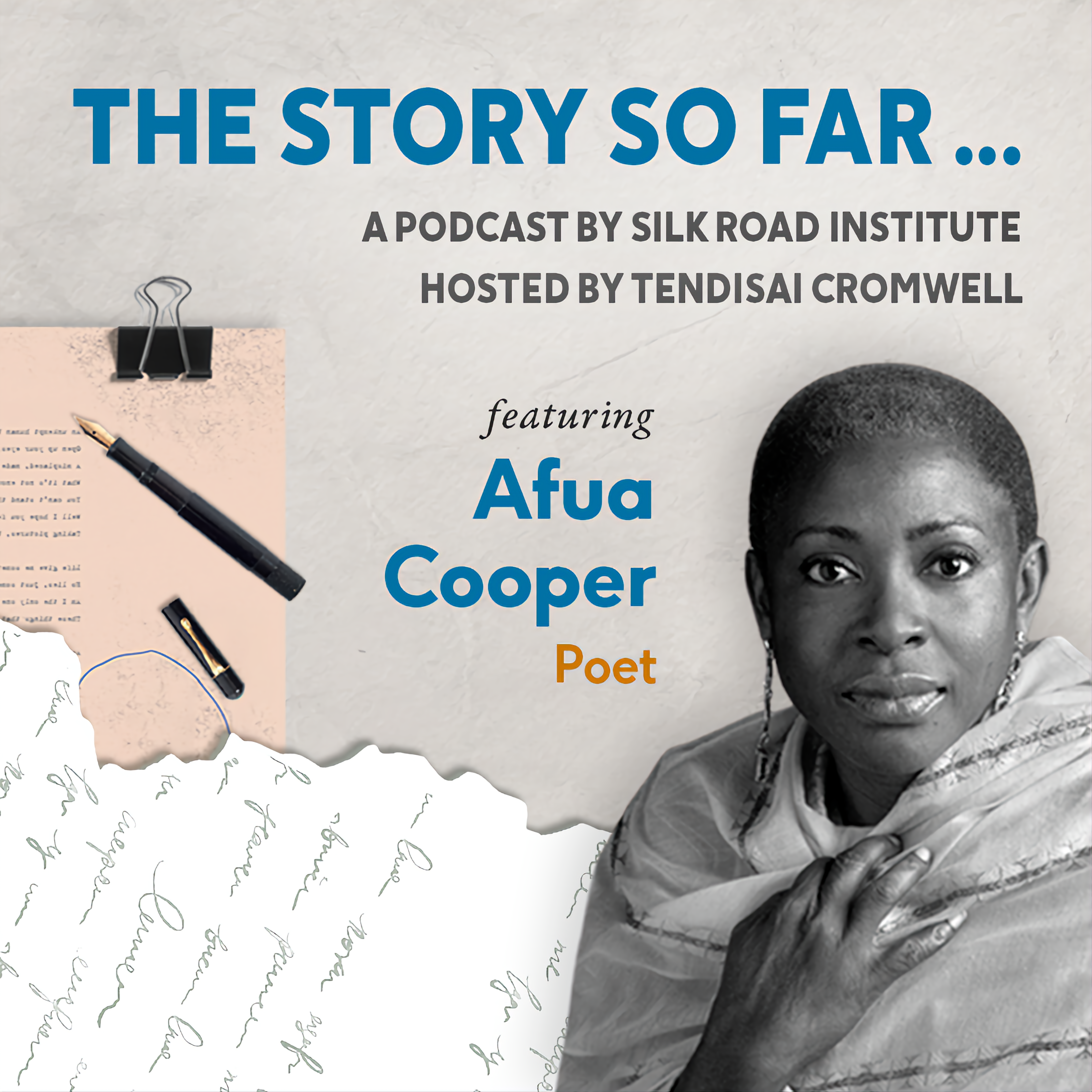 In the third episode of The Story So Far, Afua joined us from Halifax, to speak about the origins of dub poetry, the history of Black Canadian Muslims, and how spirituality and faith have informed her work. In the end, you’ll get to hear her recite some of her poems.

Dr. Afua Cooper is a historian, dub-poet, and author. She’s also a professor in the Faculty of Arts and Social Sciences at Dalhousie University and the Principal Investigator of the research project, A Black People’s History of Canada. In 2018 she served as the Poet Laureate of Halifax, where she currently resides. 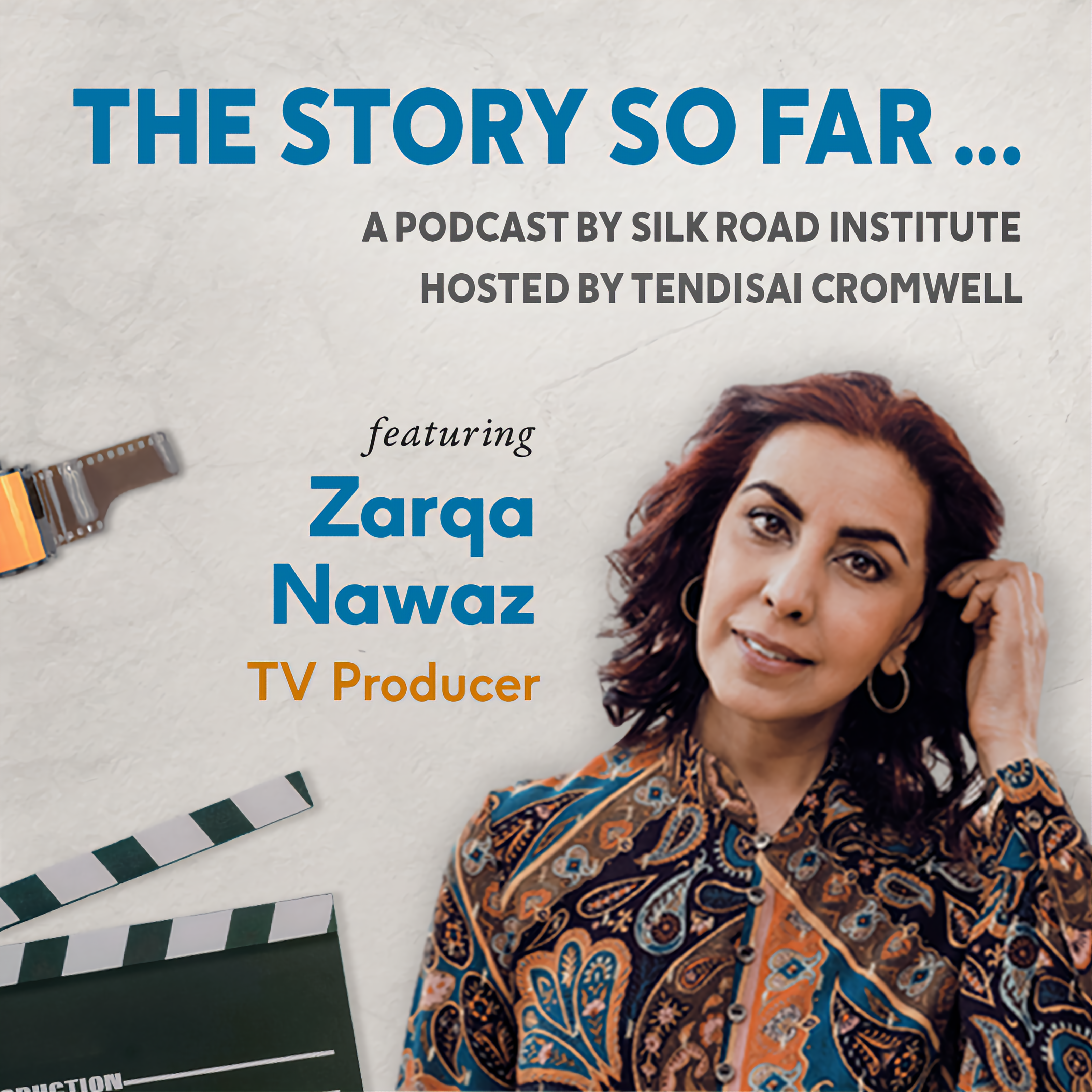 In the second episode of The Story So Far, Zarqa joined us from her home in Regina, to speak about how she has evolved as an artist, the challenges she’ s faced as a Muslim writer and producer, and her relationship with humour in her work and much more. 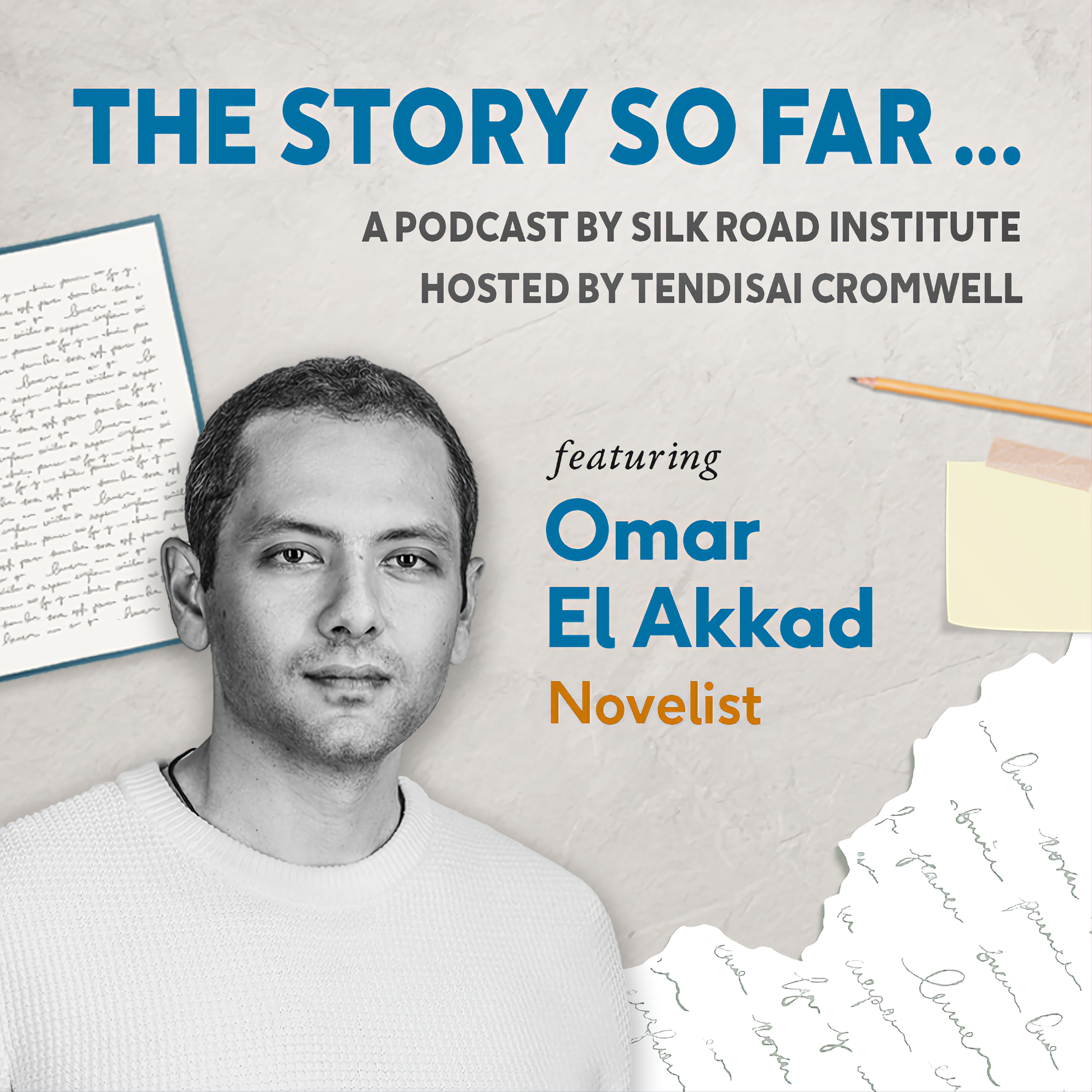 In our very first  episode of The Story So Far, Omar joined us from Portland, where he currently resides, to speak about how his childhood has shaped his writing, the representation of Muslims in the media, the banality of evil present in both of his novels, and more.

Omar is an Egyptian-Canadian-American journalist and the author of the two  best-selling novels of American War and What Strange Paradise. 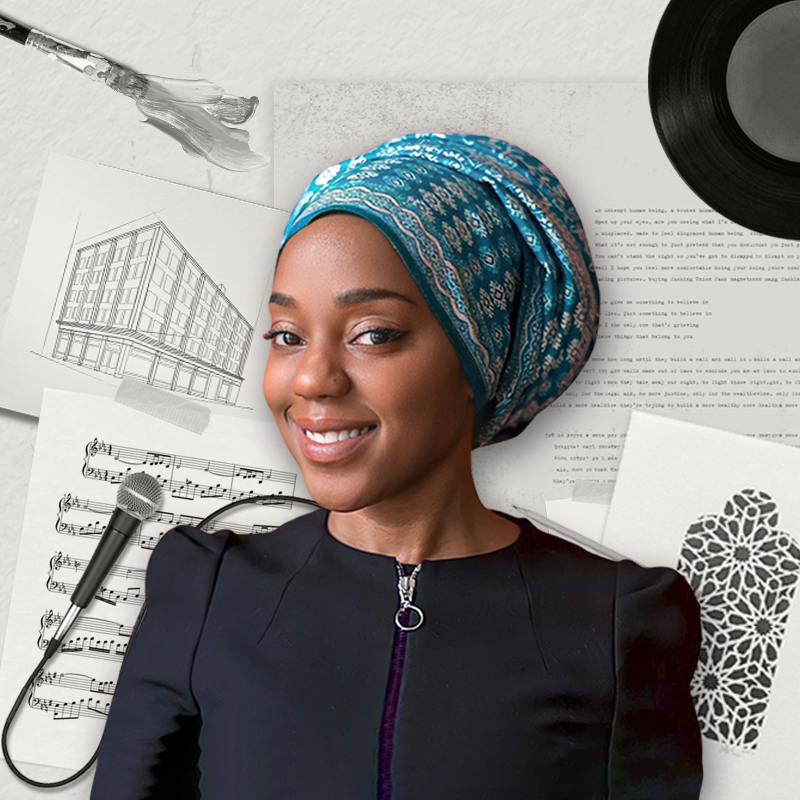 Tendisai Cromwell is a Toronto-based writer and filmmaker. She previously served as the Executive Director of the Regent Park Film Festival and as the founding Creative Director of New Narrative Films. Her writing has been published in BESIDE Magazine, Santa Ana River Review and elsewhere. Tendisai is currently writing her debut novel. An excerpt of her novel was shortlisted for the 2017 Ross and David Mitchell Prize for Faith and Writing.

“The Story So Far” is a Silk Road Institute production, and was funded by the Canada Council for the Arts’ Digital Now grant. The show was produced by and researched by Ahsan Moghul. Scriptwriting and editing by Annum Shah, additional script editing by Tendisai Cromwell. The Executive Producer and Creative Director is Mohamed Shaheen. Music composed and orchestrated by Suad Bushnaq. Marketing and communications by Nawal Salim. Sound editing and mixing by Mark Knox at NewSound Productions. Music editing and mixing by Henry Mitton. Solo violin by Layth Sidiq. Graphic design by Hamza Ali. Special thanks to Silk Road Institute’s Programs and Development Manager Mariam Zaidi.

For all our episodes, and to support Silk Road Institute’s future programming, visit silkroadinstitute.ca.